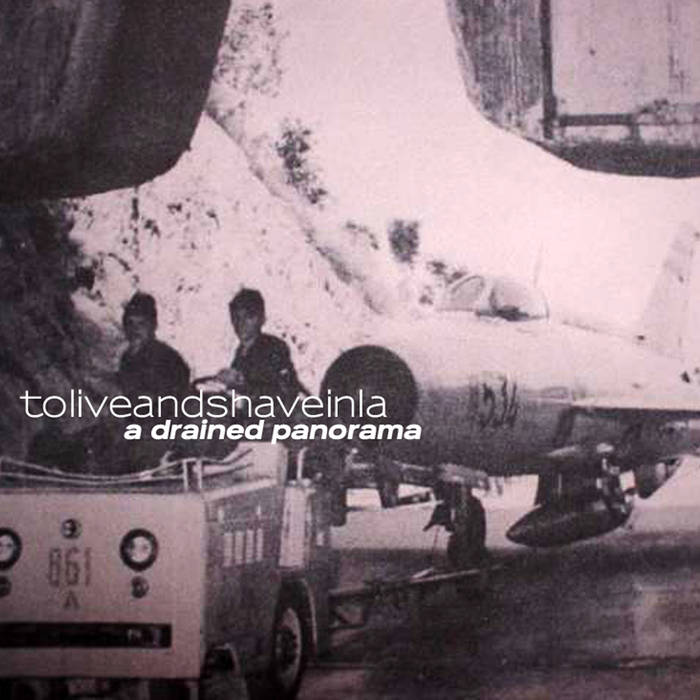 2003 was manic. My final undergraduate semesters at university. Two trips to Russia. TLASILA was jostled from its post-Wigmaker hiatus. I recorded an album with Sightings in NYC. Gerard Klauder and I launched The Smack Shire imprint. (We had six projects in various stages of completion.) The Memories of Underdevelopment album had just been picked up by Menlo Park. To Live and Shave in L.A. was tapped to headline an evening at the inaugural No Fun Festival. And, I took Rat Bastard's bass segments from Peter Criss vs. Peter Christopherson, added Ben Wolcott's oscillators from a clutch of Wigmaker tracks, cut-up and reassembled my vocals from a cross-section of Vedder Vedder Bedwetter masters, and plonked a punch-drunk electronic layer underneath to leech the track of undue sentimentality. As God and Country Rally! was imminent, Gerard and I decided to shelve the 20-odd minutes of A Drained Panorama I'd finished. Sometimes, moving the hell on is the only sane strategy,