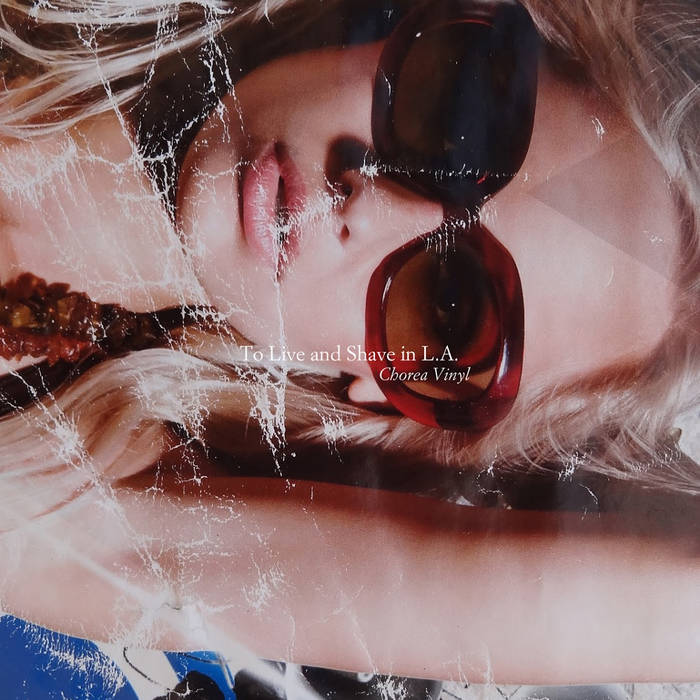 Issued as "Chorea Vinyl" * by Karl Schmidt Verlag in March 2012 in a limited edition of 30 CD-Rs.

Radical deformations of the Shavian canon, recorded live (by Nicolas Clair) in both analog and digital formats live at Sonic, Lyon, on 13 May 2008. The group: Gaybomb (magnetic card readers), Balazs Pandi (drums and electronics), and Tom Smith, voice and text..

From Toulouse by train to Lyon. A seven-hour trek stretched to eight-and-a-half by agonizing delays; Gaybomb looked faint as we inched into the station...

Another great trio gig at Sonic, a refurbished tug docked quayside on the Saône. Fantastic audience, smaller than the horde who gathered for us in Toulouse but no less enthusiastic. We performed an improvised fury of a set, perhaps a half hour in length, as we necessarily embraced narrative opportunities bequeathed us in the wake of Sickboy's unfortunate departure. On "Mothers Over Silverpoint" we collaborated with Canadian/French duo .cut; lovely gents. I was reintroduced to Marie Claire, the Lyon-based performance artist with whom we shared a bill at the now-dessicated Pez Ner venue. She danced her brains out, then told us of recent works and a certain repositioning of the tricolor...

Met Manu from Savage Land! He set up a stall at Sonic and of course we spoke late into the evening. He is with us now at the hotel; what he has done for Nandor Nevai in particular must not be underestimated. A sterling fellow...

* Bandcamp's algorithms detect the word "vinyl" in a title as an indication that vinyl recordings are being sold by the artist in the album offering. To circumvent this annoyance, the two words of the title were joined for this release page. The album was issued in 2014 as "Chorea Vinyl," and the title remains.