Contracting the Void with Premonitions of the Other 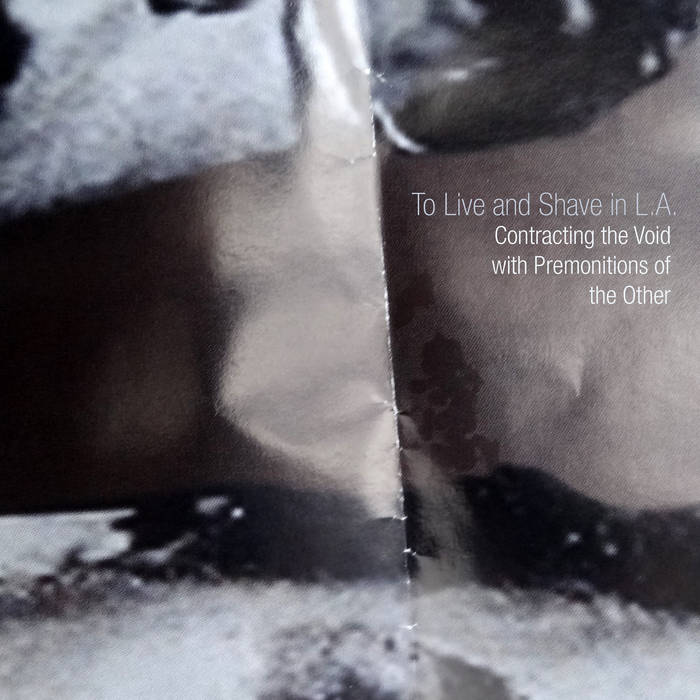 Recorded live (by Dave Phillips) on May 14, 2008 at Cinema Oblo, Lausanne, Switzerland. Two card readers, a snare drum and cymbal, and a voice. And say goodbye to everything that came before or dares follow. That fucking good.

Drying out and winding down after another convulsive gig, this time at Cinéma Oblò in Lausanne. My head is an infinite plateau of trip-hammers, and I have grown quite fond of the 3 Euro Paracetamol script I scored in Valencia. Coughing yields headaches which trigger tectonic plate deformations. The "grip" is the Dennis Miller of respiratory maladies - unfunny as fuck, but too entrenched within whorls of septic banality to allow itself to be expunged from the system. Tired of having six broadaxes lodged in my skull....

Recorded live by Dave Phillips at Cinéma Oblò, Lausanne, on May 14, 2008. Composed and performed by Gaybomb, Balazs Pandi and Tom Smith (with the exception of “War,” composed by Anthony Moore and Peter Blegvad).