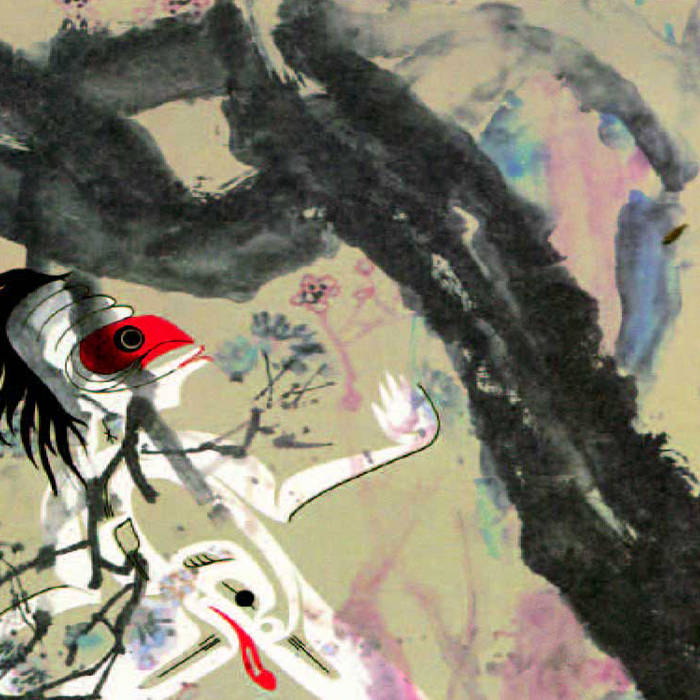 Adapted from the 2005 Dusted review:

God and Country Rally! was initially recorded in 1996, slated for release on the Vulgar Tango label but, as was an unfortunate pattern in the band’s history, the label folded before the album could be issued. Thurston Moore then offered to put the disc out on his Ecstatic Peace! imprint, but, for reasons unknown, that arrangement also fizzled. (Tom Smith later noted that after the Vulgar Tango collapse, the album's artwork was never returned. Delays mounted as a result, and soon Smith was distracted with new album projects and let the "God and Country Rally! release on EP slide.) Perhaps taking mind of the well-worn adage about wanting something done right, Shave magnate Tom Smith avoided further delay by releasing God and Country Rally! under the auspices of The Smack Shire (the label Smith ran from 2002-2006 with his late friend and frequent musical collaborator Gerard Klauder). The resurrection of these sessions couldn’t be timelier. Add to that the inclusion of the one-and-only Andrew W.K. on the group’s current tour (as well as the addition of Thurston Moore as an occasional participant), and it seems the fortunes of this ill-fated album have finally improved.

God and Country Rally!, which was remixed by Smith in 2003, features the classic line-up of the band, with Smith, Rat Bastard, and Ben Wolcott crafting a suitably confounding collage of sound sources, mixed and mangled into an almost baroque landfill of meticulous construction. Nandor Nevai, who’d later become a full-time member of the group, provides the disc’s percussion, an anchor that’s surprisingly prevalent throughout God and Country Rally!, though just as uneven and surgically altered as the other music on the album...

Recorded July-October 1996 at The Studio, Miami and Microgroove, Atlanta; additional recording June 2003 at a private apartment in St. Petersburg, Russia.

Remixed by Tom Smith between August-December 2003 at Western Blot. Mastered December 2003 by Rat Bastard at the Laundryroom, Miami Beach.

Engineered by Rat and Tom. Mixed, edited and produced by Tom.