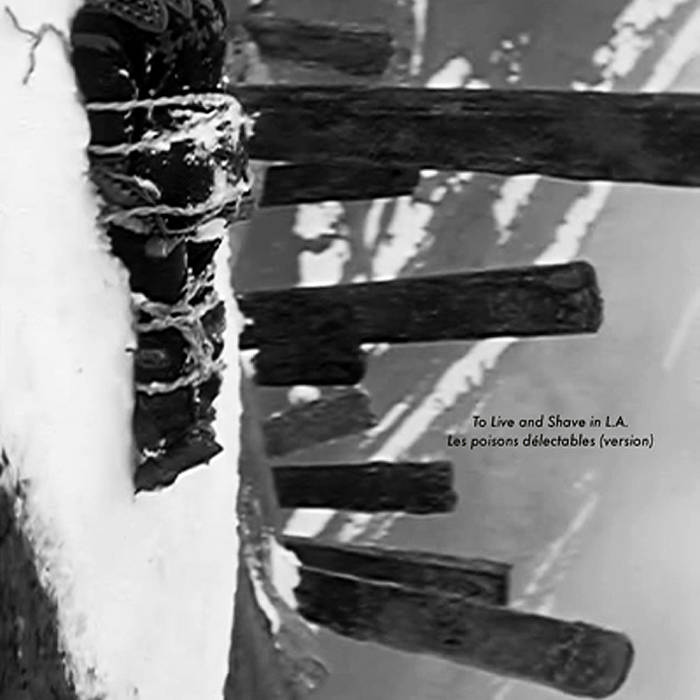 Initially released by Tanzprocesz as tzpCS11 in a limited edition of 50 cassettes. Reissued January 2011 by Karl Schmidt Verlag with three previously unreleased tracks as KSV 131 in an edition of 30.

To Live and Shave in L.A.'s "Les poisons délectables" confronts the limit, has an existential will. It's earthquake as revelation. Six recipes for paroxysmal revenge, rife with the collective's narrative splatter tactics, guiding nightmarish forces to amplify fantastic postmortem equations. Robbed of symbolism, reduced to stuttering motifs of gasped declamation, these ear-worms bury abandon on a dying outcrop and seed the plot with fire. Few regard the imponderable with such rash expressiveness. (9 of 10.)

Mixed and produced by Tom Smith.