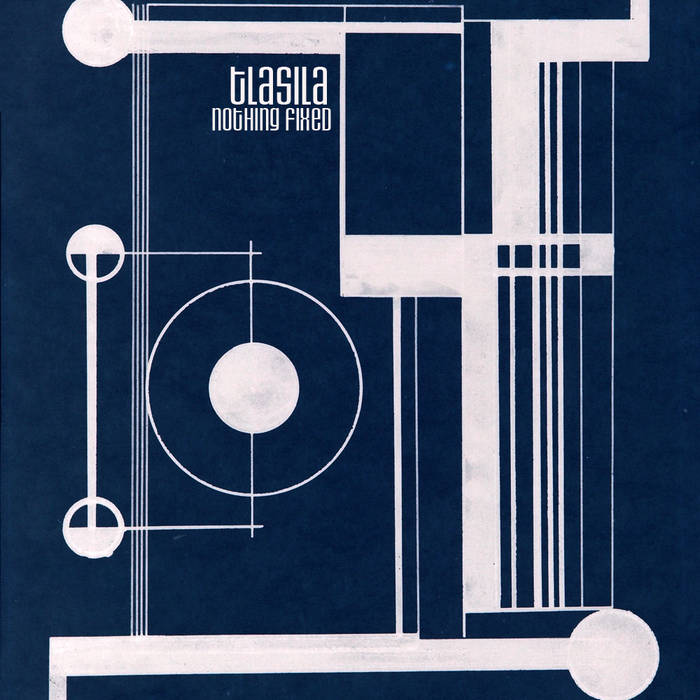 The grounds around my late parents' modest South Georgia home were always verdant, immaculately groomed. An impressive stand of pines jutted in oblique clumps from the front yard, and formed a natural fence around the garden and patio. There was always shade. Dad installed at least a dozen bird feeders over the years. He was obsessed... In the late 1990s, one of the tallest of the trees was felled by lightning and crashed into an adjacent neighbor's backyard. A truck was damaged; anger was palpable. My parents overcompensated by hiring a tree surgeon to level the pines in the front yard and cut back the stands along the property line. The end result was dramatic and dire - the canopy was reduced to mulch. I happened to be visiting one weekday afternoon while the workers were tending to their saws and exchanging errant small talk. I naturally had my stereo cassette recorder with me... As I was primarily focused at the time on the debut album and tour of OHNE, I filed the tape away for later analysis. When TLASILA reconvened in 2003 I unearthed the cassette, transferred it to my laptop and added a staggered electronic score to squirm beneath the diesel roil... After our No Fun Fest appearance in late 2003, Andrew W.K. joined us, and we entered a more deliberative phase. (We wrote songs.) Nothing Fixed was shelved.

Here there is armature, and nothing more. No permanence. Nothing fixed.

Recorded on October 17, 2001 by Tom Smith at his parents' home in Adel, Georgia. Electronics recorded at the Smack Shire, Ft. Lauderdale, 2003. Thanks to GK.