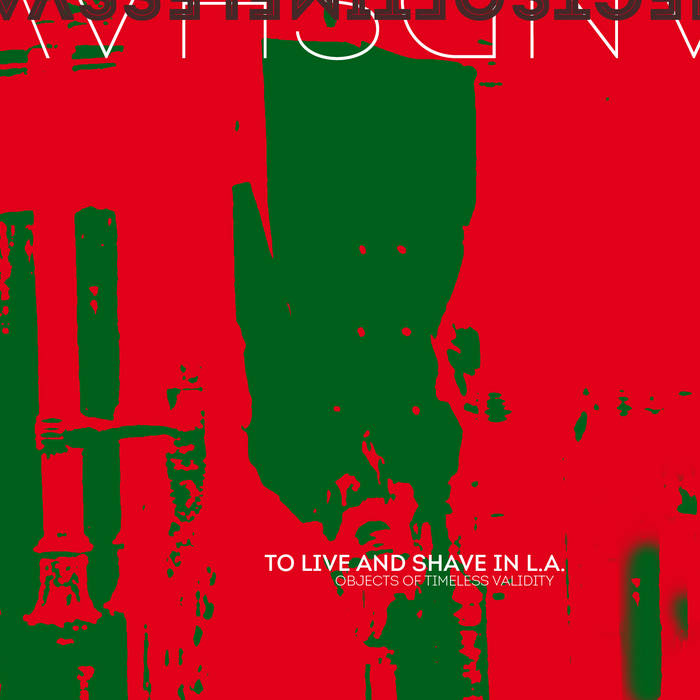 New to TLASILA Bandcamp: Objects of Timeless Validity. A contiguous survey of studio perturbation, March 1998-September 1999. The Wigmaker was still being pared down, the ill-fated Tony Conrad, Fat-Ass was contorting into shape, and the free-glam convulsions of October 1999 loomed while a murder of edits descended on Western Blot. Magnitudes and tensors hummed and throbbed.

Discerning "Neue Sachlichkeit" buffs will perhaps recognize the title of the compilation from the acidic harangues penned in the mid-1920s by aesthetic contrarian Gustav Hartlaub; his attacks on bourgeois art bores of the day mirror TLASILA's unstinting battle against itself.

Objects of Timeless Validity is comprised of:

All tracks edited, mixed and produced by Tom Smith at Microgroove, Atlanta.