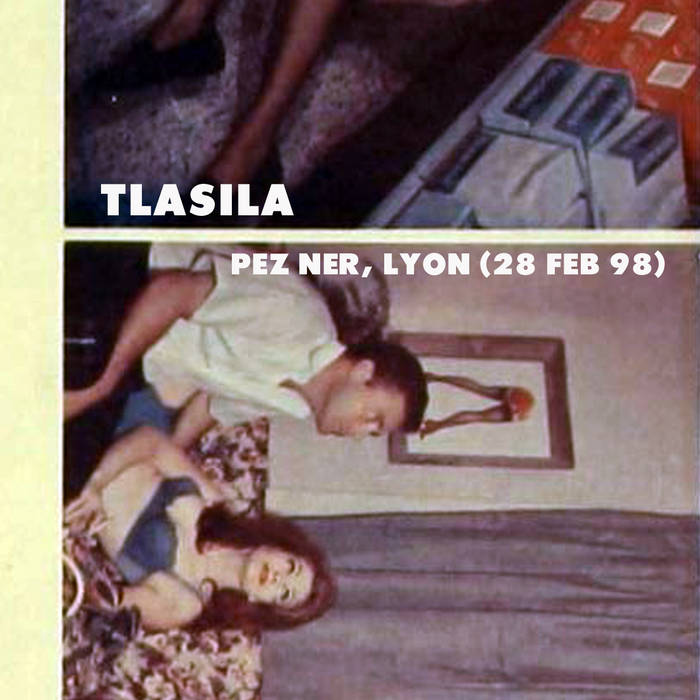 We were in the middle of tracking the ultimately aborted Tony Conrad, Fat-Ass, and had just recently wrapped Peter Criss vs. Peter Christopherson, but two of the three songs assayed were composite renderings (or, palimpsests, if you must) of material written for (the still unreleased) Commmiinnggg! and Practis'd the Black Art.

(The first was taken from The Wigmaker.)

Just listening to this set's exposed, ulcerous tonalities nearly makes me ill. Not in a wholly malign way, mind. In my estimation - please note the obvious bias - the music has improved with age. I think it was rather daring of its time, prescient even.

But emotionally? Fuck, I feel tremendous sympathy for these stray dogs - I hope they found their way home, or at least scared up safe haven in redoubts less tumultuous than the bleak, windswept ports of their souls. The air seemed heavy, the mood rather less salutary than we probably would have preferred...

Thus, one of our best performances from the 1990s.

01 When My Rifle Went Sour with Preposterous Headdress
02 Was She Can, Magma Despoiled?
03 Pharmacological and Dead, or Both