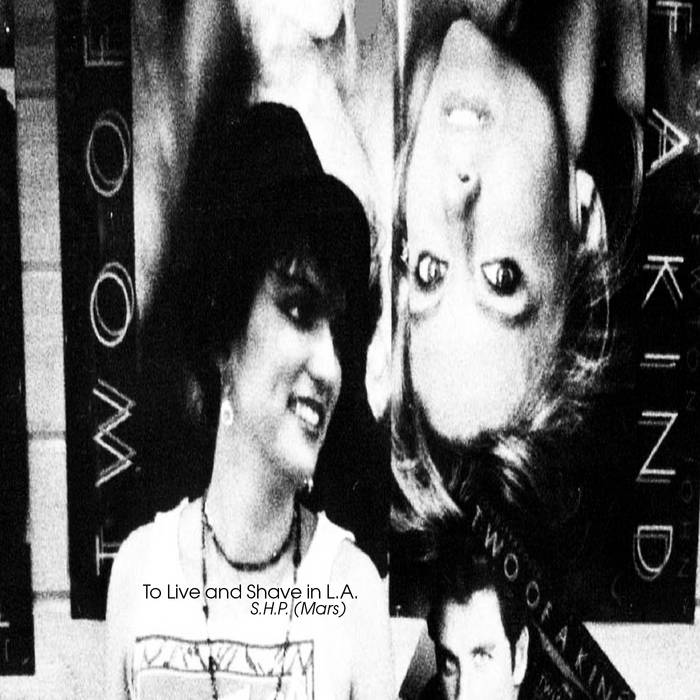 To Live and Shave in L.A., Sync Studio, Miami Beach, January 1992. The group was just me at this juncture. An invitation to contribute a cover version of an R.E.M. song for inclusion on a tribute compilation was cheekily extended by the Texas-based Staplegun label. I accepted their dare, recording five or six different versions of "Shiny Happy People." A dirty fucking job, but someone had to do it. I sent my favorite take to the label, and... Heard nothing. In the end they used a far more reverent hog call by Mitch Easter. BORING. "S.H.P." was tracked by Edward Bobb, who acted as my engineer for the better part of a year until I switched him out for the one, the only Rat Bastard. "30-minuten männercreme" was still two years off. We had nearly 80 songs in the can by November 1993. "Shiny" remained at the bottom of the receptacle. Until NOW!