Where a Horse Has Been Standing and Where You Belong 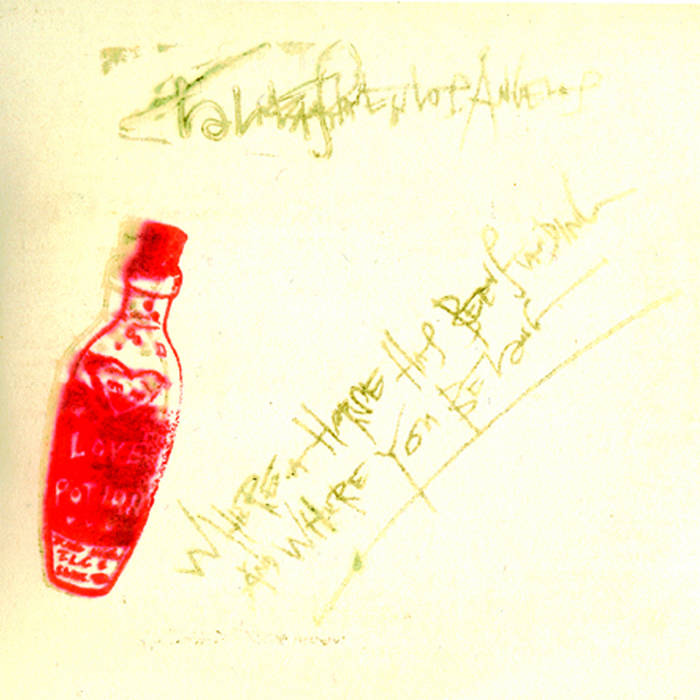 For years, the Wigmaker seemed an inscrutable rebus. I had only the vaguest notions of where I was going with the album. Marc Weitz (the visionary behind Menlo Park Recordings) and I spoke long and often about its direction, its potential impact, "pre," etc. After one such conversation early in 1998, a solution - obvious, imperious, inevitable - popped into my head. Soon afterwards, proof of that assertion appeared. The Wigmaker required an additional 16 months of swamp-strip circling to safely land, but Where a Horse revealed its final approach.

From the enclosed insert:

"This is an exercise in problem solving. The twelve most troublesome tracks from the still-in-progress 2xCD The Wigmaker in Eighteenth-Century Williamsburg have herein been jostled ("Skincare Movement!" is but protracted glamour fit)."

Recorded at The Studio, Miami, 1995-1996 by Rat (bass engineering only) and Tom (everything else); re-edited, remixed and produced by TS in 1998 at Microgroove, Decatur (Atlanta), GA.

If you like Where a Horse Has Been Standing and Where You Belong, you may also like: